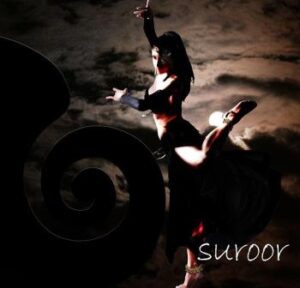 Suroor preserves the music form which centres on poetry and holds a traditional value and heritage. Suroor is a word that symbolizes a great moment; a pleasure which can be described as a stage of extreme intoxication usually happens when someone goes in extreme and passionate love towards someone.

This series further allowed us to represents diversified styles from different parts of the country. Styles as ghazal music, sufi music holds a rich poetic heritage. Heritage that centers on love, spirituality and diversified emotions and ways of expression, our Intention is to preserve and present that reflection of human side.

There is none line that can divide the sky of music in terms of genres but various forms, emotions holds different meanings and objectives that brings richness to the musical sky.